Against the background of tight housing and real estate markets, many local authorities are once again turning their attention to the urban fringe. A moderate greenfield development at places that are well integrated into the infrastructure system can be considered as striking a balance between a both environmentally and socially conflict-fraught densification of urban centres and a space-consuming urban sprawl in the surrounding countryside. In this issue, ILS researchers therefore took a look at the development potential at train stations in North Rhine-Westphalia. The assessment methods employed in this study went way beyond other available studies in the German context. It was showed that even in a strongly urbanized federal state such as North Rhine-Westphalia huge development capacities exist. 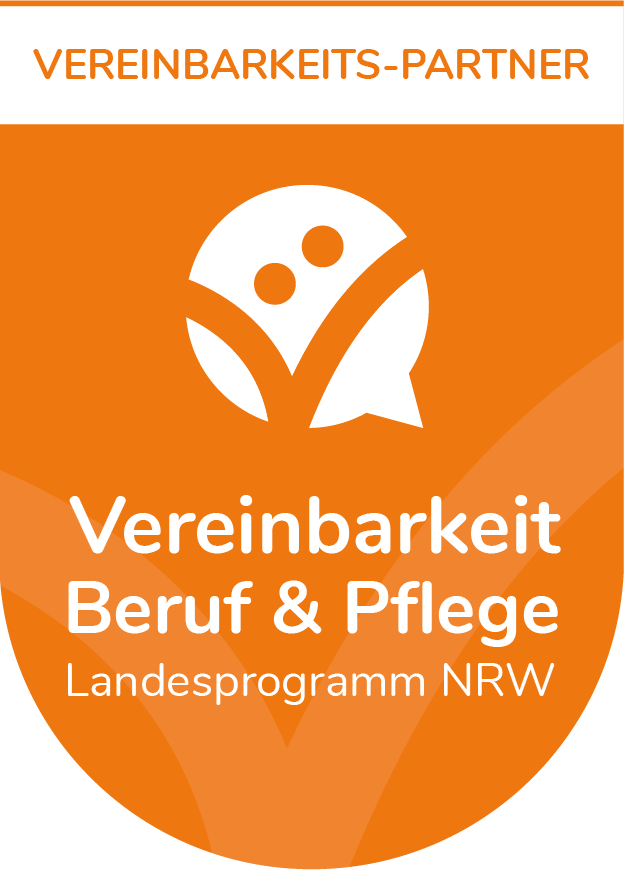